Like many religions, Islam is often misunderstood not only by non-Muslims but even by many Muslims as well. This is partly to do with how Islamophobic media sources portray Islam, and partly to do with how Muslims misrepresent their own religion. On the other hand, misconceptions of Islam, particularly in the west, by simply be down to a miscommunication between the two civilizations. However, when the two sides discusses these perceived differences through respectful and informed dialogue, they often find that they have more in common than they might have thought.

One of many areas where this breakdown in understanding exists is the rituals surrounding Eid ul-Adha. On this day, millions of Muslims all over the world sacrifice an animal, usually a lamb, cow or camel, and distribute the meat to their relatives, neighbors and local community. In some cases, Muslims donate money to charities that slaughter the animals in poor countries and distribute the meat to the poor.

For a western tourist who may happen to be in a predominantly Muslim country like Turkey during this time, they may have whatever good impression they had of Muslims shattered by the images of knife-wielding butchers wondering the streets of Istanbul wearing blood-covered clothes. Understandable, this image does not do much to improve Islamophobic Orientalist stereotypes of Muslims. Even worse, westerners living in Europe may become extremely alarmed to see their Muslim next door neighbor slaughtering a farm animal in his front or backyard. These are not typical scenes in cities like London, Paris and Berlin.

As disgusting and cruel as these images may seem, all is often forgotten when that plate of juicy, crispy lamb chops is passed across the garden fence as a gesture of good will. However, for westerners who have been born and raised in an urban environment, seeing such an act may conjure some prejudices about Muslims that have been embedded in their subconscious, without of course questioning where the meat in their local supermarket came from or what it went through before getting there.

While vegetarians may be against the slaughter of animals in general, no matter how it is slaughtered, the majority of meat eaters take some comfort in knowing that the animal on their plate did not suffer unnecessarily before it was killed. Therefore, some animal activists in the west have raised their concerns with the traditional Muslim method of animal slaughter, and have even called on supermarkets to boycott Halal slaughter houses. They prefer different methods, such as stunning, which renders the animal unconscious before the slaughter takes place. Muslim scholars, however, have ruled against the permissibility of this.

Muslims are forbidden in the Qur’an from eating pig meat (no matter how it is slaughtered), carnivorous animals (such as lions), the meat of animals that are already dead, and animals that have been killed violently. The meat must be slaughtered in a specific way and have the name of God uttered upon its slaughter. Muslims may also eat the meat of animals slaughtered by Jews and Christians so long as it follows these guidelines, because they too are believers in God. Halal meat is therefore the Islamic equivalent to kosher meat in Judaism. Muslims may not eat meat slaughtered by polytheists.

Now this begs the question, what is Halal meat? So long as the above conditions are followed, all meat is permissible for Muslims. However, while the Qur’an mentions the necessary information for this procedure, Muslim butchers who do this as a profession must also respect the example of the Prophet Muhammad (p.b.u.h.), who demonstrated how the teachings of the Qur’an should be applied to everyday life. Many people may actually be surprised to find out that the Prophet Muhammad (p.b.u.h.) as well as being a spiritual leader, a statesman and a military commander, was also an animal rights activist. He forbade the ill-treatment of animals, such as the overloading of camels, and encouraged kindness towards them, mentioning how sins can be forgiven just for offering water to a thirsty dog.

Likewise he also explained the concept of ‘dhabihah’, the slaughter method for animals. He mentioned that the blade used for slitting the animal’s throat should be sharp and that the animal should not witness it being sharpened. At the same time, the animal is not supposed to witness the slaughtering of other animals before it. The animal has its throat slit and is bled before removing the head completely. When the jugular veins are cut, the flow of blood is redirected and the animal becomes brain dead in a matter of seconds. This also allows the blood to be drained from the animal before its meat can be processed, which proves to be healthier for human beings who consume the meat. Due to its harmfulness, Muslims are also forbidden from consuming animal blood. Even if all of these points are followed, the meat must not come in contact with non-Halal products or be cooked using the same utensils used to handle non-Halal meat.

While the method used by some butchers before the animal is slaughtered may be questionable, and is often criticized by many Muslims themselves, some butchers who respect the status of animals in Islam and have gained spiritual insight through their experience in the slaughter business have demonstrated ways to bring the animals into complete submission without administering any sedatives, shocks or restraints.

Employees at Mercy Slaughter LLC in the US state of Texas have uploaded viral videos onto YouTube, showing how they bring animals three-times their size to a complete standstill by simply uttering the supplication ‘In the name of God, in whose name nothing on the earth or in the heavens may bring any harm, and He is the All-Hearer, the All-Knower.’ Upon saying this, the butchers cover the animal’s eyes with its ear, and the animal rests in a submissive position, waiting to be slaughtered in the name of God.

This represents the true merciful nature of Halal meat slaughter, and should be taken as an example by both Muslim and non-Muslim butchers alike.

*This article was published by World Bulletin. Read the original article here.

View the video on the link below: 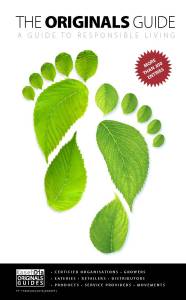 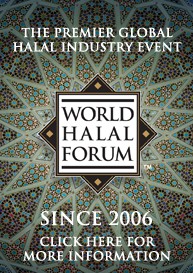 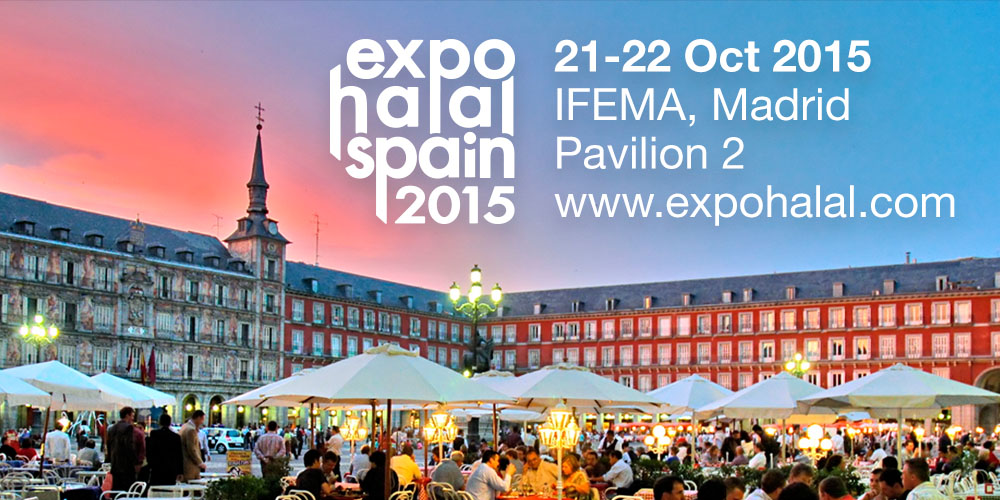