Called “HALAL Korea”, the app provides the locations and other information of both restaurants and supermarkets. Additionally the app allows users to scan bar codes of food products to determine whether they are halal, provides information about tourist sites frequented by Muslims and helps users locate nearby prayer rooms. 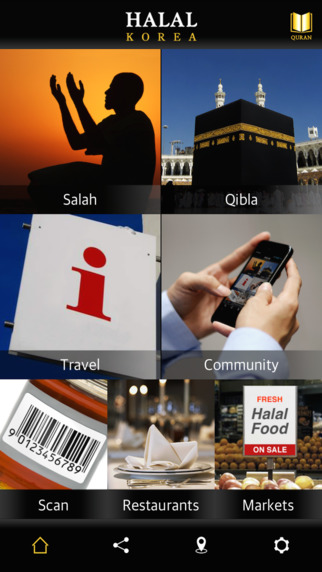 “The HALAL Korea application will contribute to promote Korean food and tourism in the halal market,” said the agency said, according to Yonhap News.

The number of Muslim tourists to South Korea has been increasing every year and reached 620,000 in 2013 according to the agency. Currently the app is available only in English via Google and Apple. Indonesian and Arabic versions will be launched soon.

*This article was originally published on step FEED on 1 November 2015. Read the original article here.